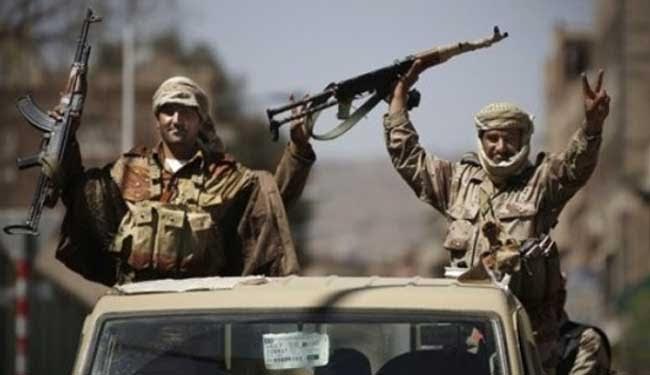 The Yemeni army and popular forces took control of the al-Hathira military camp in Saudi Arabia’s Southwestern region of Jizan.
The Yemeni forces also destroyed a number of military equipment of the Saudi troopers in the operation.
Earlier on Wednesday, the Yemeni forces mounted major offensives on al-Tawal, Al-Khubah and al-Khojrah areas in Jizan region.
On Tuesday, the Yemeni army and the popular forces destroyed several strategic military bases in the province of Jizan with missiles and mortar shells.
The army and Ansarullah forces in retaliatory attacks fired over 70 missiles and mortar shells at al-Qarn, Mohata al-Bayza, al-Mashih and al-Radif military bases in Jizan province, destroying them to a large degree.
The Yemeni sources announced that all of the four Saudi military bases caught fire after they were pounded.
Also on Tuesday, Yemen’s army and Ansarullah fighters killed at least six Saudi troops in a mortar attack on Jizan.
Six military vehicles were also destroyed in the retaliatory attack on Tuesday, according to the Yemeni Defense Ministry.
Althawra Net 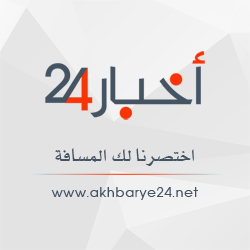